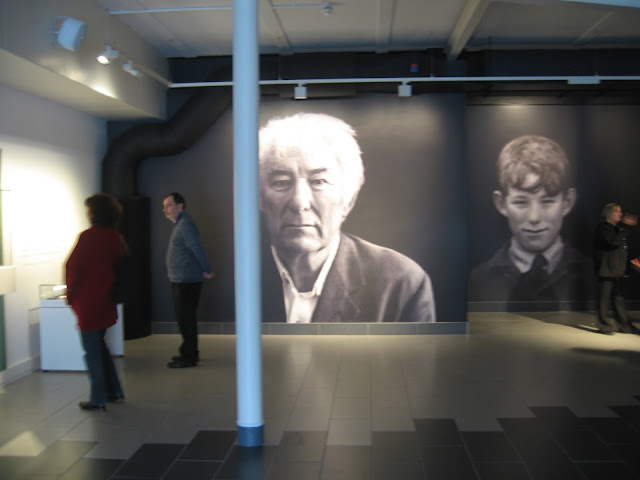 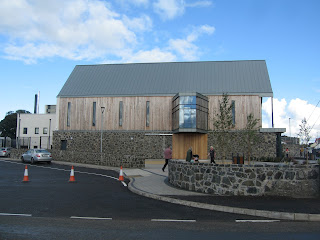 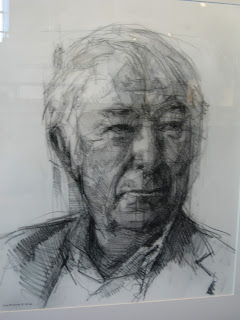 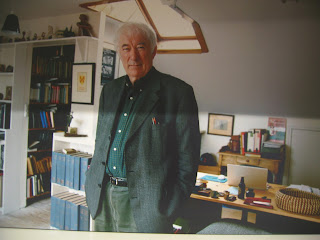 We heard the poets Tom Paulin and Christopher Reed, the latter also Seamus' editor at Faber, reminisce about Seamus  but did not manage to attend other events - our own family matters, like getting my nephew to his rowing practice, being of uttermost importance. I'm sure Seamus' benevolent eye looking down on us would approve.
Posted by Stephanie Green at 19:23