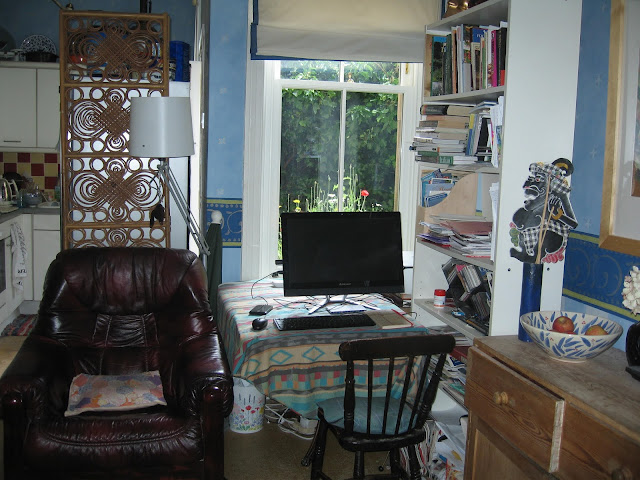 Posted by Stephanie Green at 16:34